Theatre for a Change shortlisted for the Charity Awards 2021

Theatre for a Change (TfaC) is delighted to announce that it has made the shortlist for this year’s Charity Awards, the longest-running and most prestigious awards scheme in the UK charity sector.

TfaC has been shortlisted in the International Aid and Development category for its unique Interactive Radio Drama programme, which aims to improve the sexual and reproductive health and rights of marginalised and vulnerable women and girls in Malawi. TfaC has also implemented the approach with partners in Mexico and Mozambique. 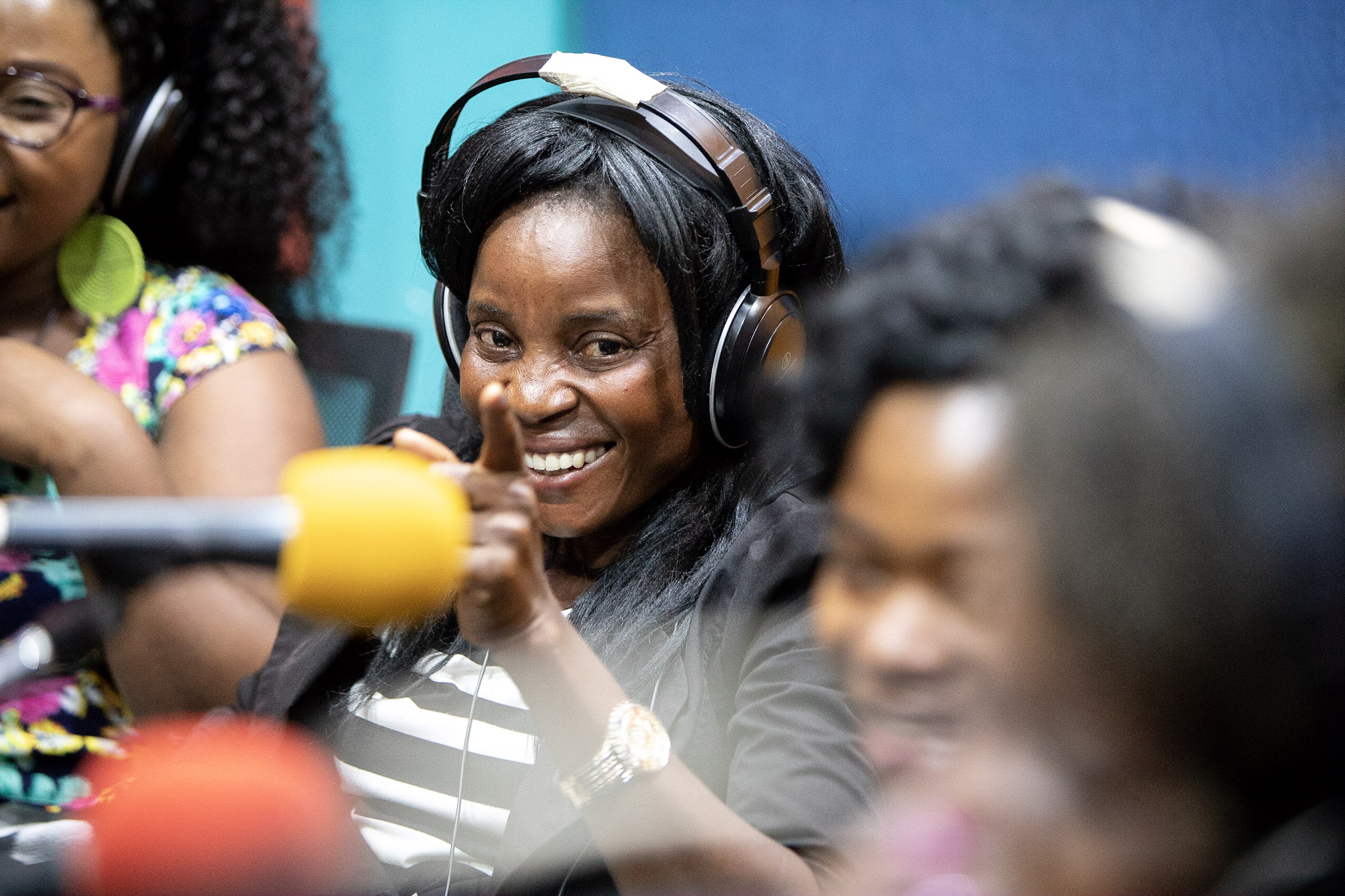 A TfaC radio performer during a live broadcast in Malawi.

TfaC’s radio work has taken particular prominence since the pandemic began, enabling remote communication about COVID-19 and related issues like child protection, and sexual and gender-based violence prevention and response. Over the past 12 months, we have further innovated to enable remote radio production – using third-party recording apps like Anchor and Cleanfeed – so that our staff and partners can continue this vital work without having to risk their own safety and health in the production process.

The Charity Awards is the sector’s most highly-regarded excellence recognition scheme. Theatre for a Change is only one of three shortlisted charities in the International Aid and Development category. All shortlisted charities this year have been judged by an independent panel of sector leaders as having demonstrated best practice in leadership and management, from which other organisations can learn.

The ten category winners, plus the recipients of the Overall Award for Excellence and the Daniel Phelan Award for Outstanding Achievement, will be announced at a live-streamed online awards ceremony on 10 June. Registration for the event is free.

Uniquely for 2021, the Charity Awards will also be announcing a winner in a special new category, the Rathbones Covid-19 Response Award, to celebrate the charity sector’s fantastic contribution in responding to the coronavirus pandemic.

The event will be hosted by political commentator, writer and comedian Ayesha Hazarika, who will be joined at the ceremony by a host of celebrities. All the shortlisted charities are invited to watch and be part of the live event.

The Charity Awards 2021, now in its 21st year, is organised by Civil Society Media, publishers of Charity Finance, Fundraising and Governance & Leadership magazines and www.civilsociety.co.uk. 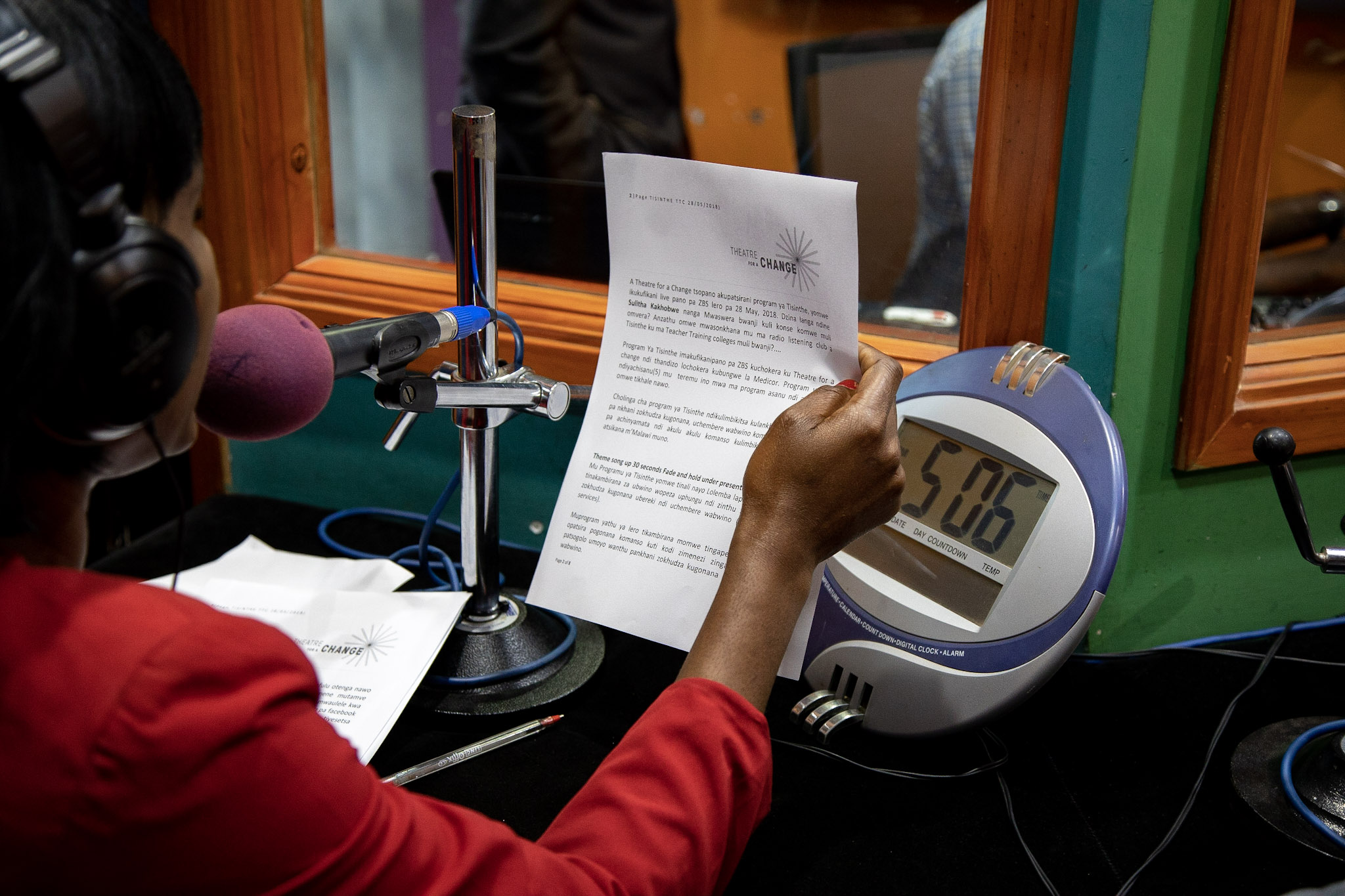 A TfaC radio presenter reads from a script during a live Interactive Radio Drama broadcast in Malawi.

The nominees on this year’s shortlist are large and small charities who are truly leaders in their field.