Interactive Radio Drama (IRD) is a unique participatory social and behaviour change communication tool from Theatre for a Change.

It can be used as a stand-alone intervention, or in combination with live, interactive performance and/or drama-based behaviour change workshops.

It can also be used in both humanitarian/emergency response and development settings.

How does it work?

After listening to a short episode of pre-recorded drama, audiences are given the chance to call in and replace the main character in the drama, live on air, to show what they could do differently as that character to change the situation for the better.

Callers are asked to select specific moments in the story where they think the main character could have done something differently, and are then asked to take on that role during those moments, and interact with the other characters involved – who are played by actors who are in studio during the broadcasts.

This interaction between audience and actors allows the audience to think deeply and critically about the issues in the story, and to test out new attitudes and behaviours live on air that they can then apply to situations in their own lives.

Given the vast scope and reach of radio, IRD serves as a tool for both behaviour change and advocacy, blending the ‘public’ and the ‘private’ by allowing people to experiment with quite personal and controversial subjects in highly public space, which draws large and loyal listening audiences over periods of time.

It is the relative anonymity of the medium, however, that gives people the confidence to take these risks on air, and enables the participation of vulnerable and marginalised groups who might not otherwise be ready to engage with these issues in more visible ways. 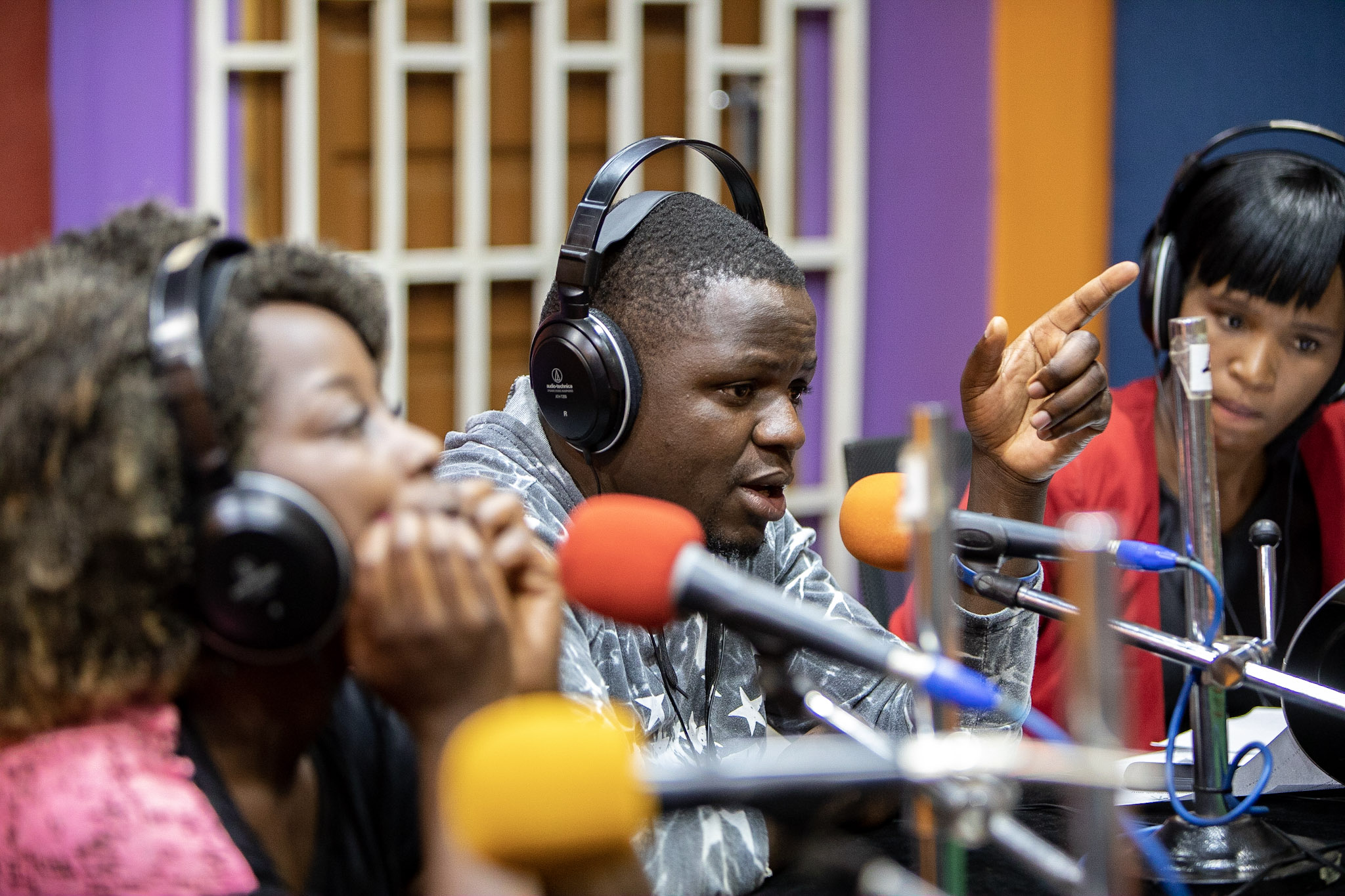 IRD was developed by Theatre for a Change in Malawi in 2010, and TfaC’s IRD programme Tisinthe! – meaning Let’s Change! – has been airing weekly on national radio ever since then.

Each week, our Radio Team devises and records drama based on the stories and experiences of the women and girls with whom we work. These dramas then air as part of our weekly live radio programmes on Malawi’s largest and most popular radio station.

Our live broadcasts reach an estimated 550,000 people in Malawi each week. The broadcasts use a magazine-style format, which means that there are several different segments that air over the course of one hour.

We receive hundreds of SMS and Facebook messages from listeners after each programme we air – responding to poll questions, reacting to characters’ decisions in the dramas, or telling us how the programmes are impacting their lives and relationships, and making it easier for them to change behaviour and assert their sexual and reproductive health rights.

Our broadcasts in Malawi are delivered in Chichewa, the national language. Click below to listen to an Interactive Radio Drama broadcast in English produced by SOAS Radio in London, UK. 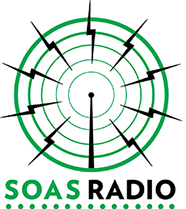 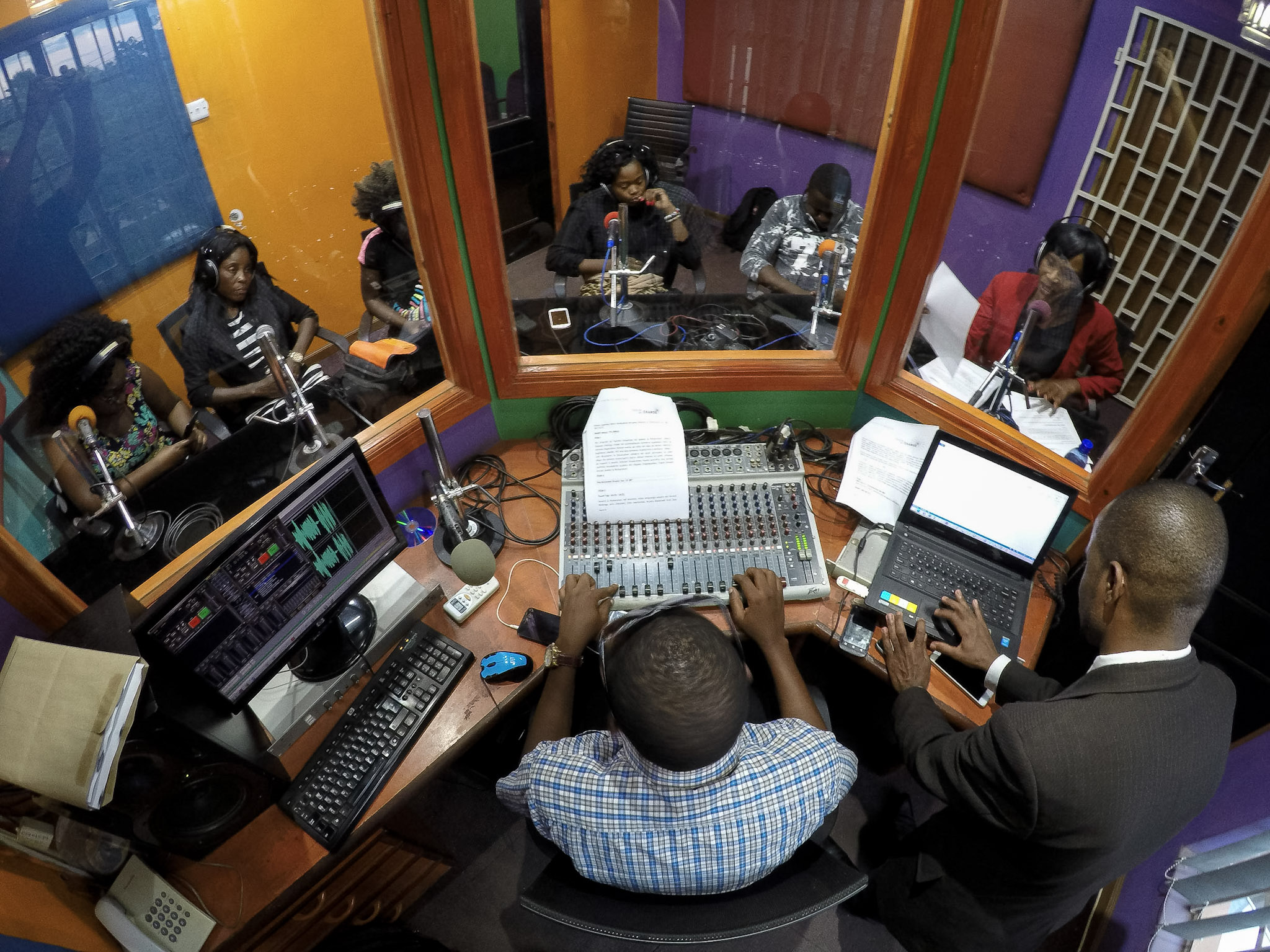 In an average year…

● We produce 64 live broadcasts and over 900 promotional messages in Malawi promoting sexual and reproductive health and rights.

● We give 239 listeners the chance to play the main character and change their behaviour live on air.

● We receive 115,256 messages from listeners via SMS and Facebook.

● We interview 32 in-studio guests – all local or national authorities who pledge to take policy action to uphold the rights of vulnerable women and girls.

The Interactive Radio Drama experience was one of the most connected I have ever felt when listening to radio – not only because I connected to the story, but I was able to put myself in the story, and listen to others who have similar ideas and feelings as me.