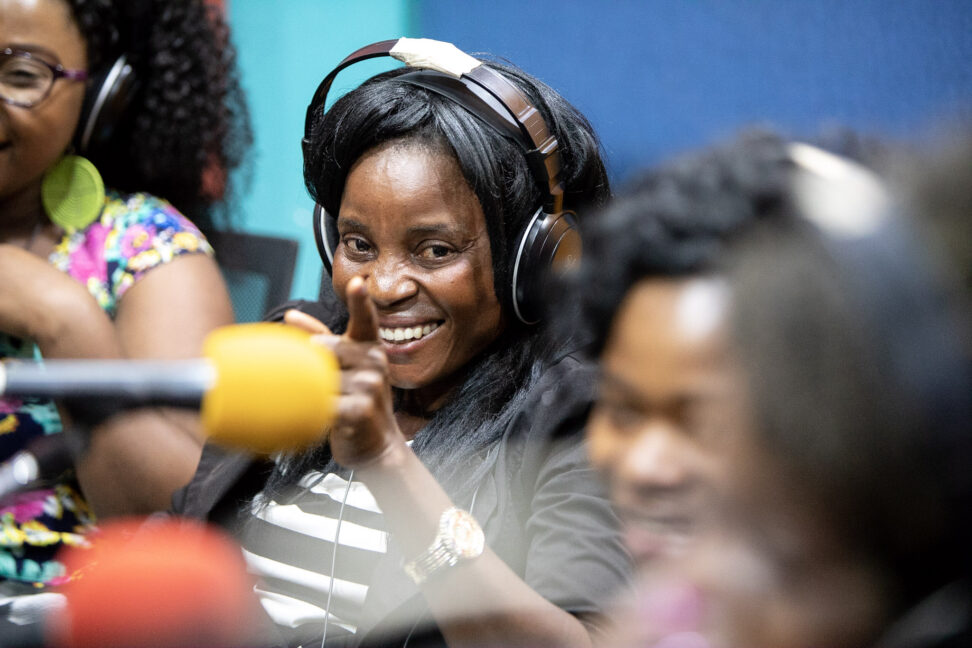 We are thrilled to mark 10 years since the launch of our unique Interactive Radio Drama (IRD) approach for social and behavioral change.

IRD was launched on 27th February 2011 at the Capital Hotel in Lilongwe, Malawi, and our first IRD broadcast was live on 4th March 2011 on Zodiak Radio.

Since then, we have:

Additionally, two of our staff who were part of its launch are still involved in TfaC’s radio work today: Sulitha Kakhobwe, who is now Tisinthe’s lead presenter, and Ryan Borcherding, TfaC’s New Partnerships Programme Manager.

Click here to explore more about the impact of IRD in Malawi.