Sangu* joined our Child Protection Project in May 2015. She took part in 11 weeks of behaviour change workshops and has now signed up to vocational training in Hotel Management. Her story shines a light on the day to day challenges faced by young girls in Malawi and the strength they need to overcome them.

This story was compiled by Jemimah from the Community Team in Malawi.

‘If it had not been for these workshops, I would have been married’ said Sangu. Sangu has been part of the 20 girls who were recruited for the Tingathe Child Protection workshops at Theatre for a Change Malawi this May. Sangu has only been absent once and is very committed: ‘the knowledge and skills we gain in these workshops are my greatest motivation for my attendance, and I really enjoy the activities which bring about learning. This makes it easy for me to recall the days’ topic.’

Sangu is a 16 year old girl and she used to stay with her mother, step-father and two brothers. Her parents divorced years back and since then she has been living with her mother.

Things have not been okay for quite some time as Sangu’s step-father did not like her staying with her mother and, on numerous occasions, he threatened that he would not pay the house rent unless Sangu got married. She had opposed that idea a number of times by pleading with her mother but her mother did not want Sangu to destroy her marriage hence she did little in convincing her husband not to marry off her daughter. Sangu did not have any place to go hence she remained. At the end of June the step-father brought up the same issue of Sangu to get married and he said that if she didn’t then he would not pay the house rent. Since Sangu’s mother was – and is still – jobless, what she earned in piece works was not enough to support her and her brothers.

Upon hearing her step-father’s suggestions this time around, Sangu was not shaken. She explained, ‘I was confident enough to say no and explain to my parents the consequences attributed to child marriages and what it can do to my future.’ Just because she kept on refusing and her mother did not give in to her husband’s demand, her father did pay the house rent for that month. Sangu and her mother moved out of the house and found a smaller house which was paid using her brother’s savings. Sangu says that life is difficult for her, but she is glad that she didn’t get married and she would like to undergo the vocational skills training in Hotel Management which will help her earn a living and perhaps later on go back to school.

*Sangu’s name has been changed for Child Protection reasons. 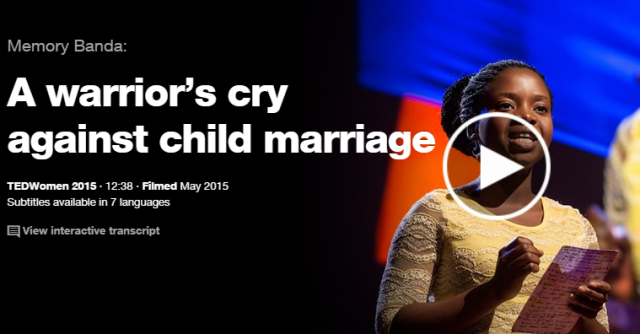 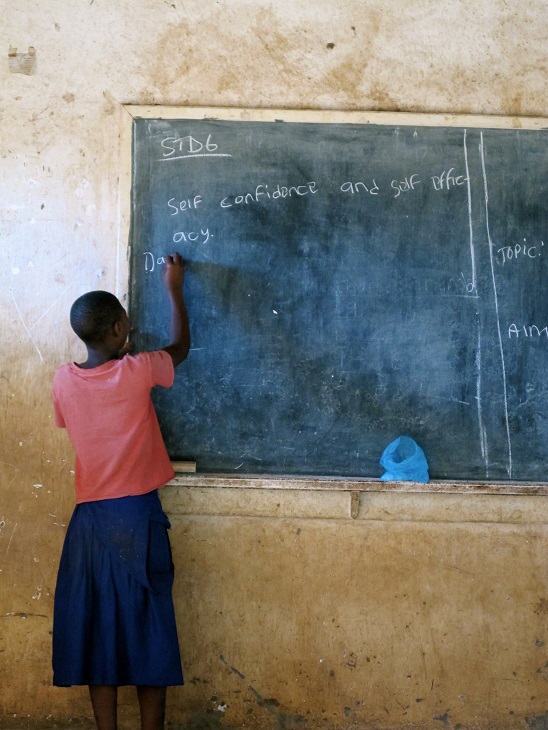