WHAT WE DO IN GHANA

Theatre for a Change has a long history in Ghana, starting life in Accra in 2003 and evolving quickly to work with a number of vulnerable and marginalised groups across the country.

Today we carry out our work in Ghana through our partner, the Women of Dignity Alliance (WODA). WODA was originated by Theatre for a Change in 2013, and focuses on supporting the sexual and reproductive health and economic empowerment of women in sex work living in Jamestown and the Old Fadama and Railway slums in Accra. 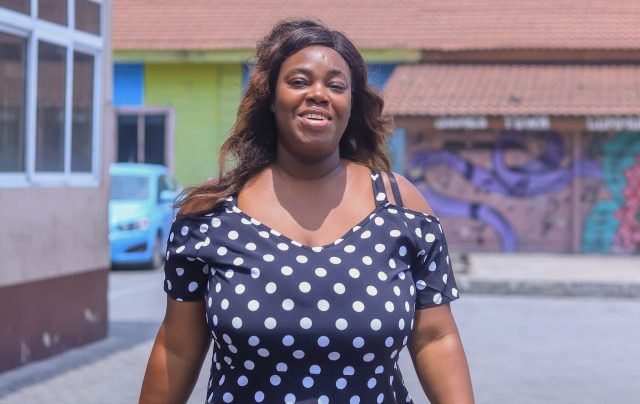 The Executive Director of WODA, Susana Dartey, has worked with Theatre for a Change since she was a teenager, and advanced from participant to facilitator to project manager. She has now set up WODA as its own organisation, and has built a strong, self-sustaining network where women can feel safe, supported and empowered.

Sex work is illegal in Ghana, and this, compounded with religious and conservative beliefs, as well as tribal and geographical prejudices, means women in sex work face multiple challenges. These include the inability to access contraception and health care services due to severe discrimination.

Since 2015, each year WODA has been working with two groups of women in sex work, who meet every week to take part in a savings and loan group, and to collectively develop the knowledge, attitudes and skills they need to protect their sexual and reproductive health. Participants also gain access and support for vocational training.

As the women grow in confidence they begin the process of using Interactive Theatre to advocate for their rights and dignity to be respected and upheld by their communities and by duty bearers – such as the police and health workers. The Interactive Theatre community performances often involve an opportunity for audience members to be tested for HIV.

These groups have become the bedrock of WODA. Previous participants stay involved with WODA by taking part in ongoing advocacy groups, and training to become facilitators for new groups. 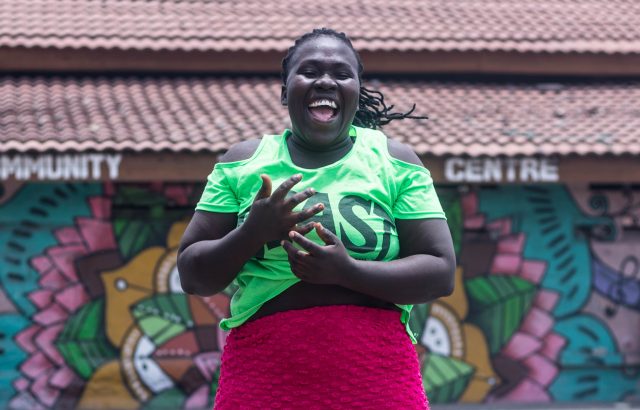 In 2020, WODA successfully applied for a grant to the AmplifyVoices programme, funded by DFID, which will enable the voices of women in sex work to be heard by those who hold power in their communities.

The programme will enable women in sex work to tell their stories to the police, government officials and the media, which will draw much-needed attention to the human rights abuses these women experience every day.

The objectives of the programme include enabling women in sex work to report gender-based violence and abuse to the police and government officials, and strengthening the capacity of those authorities to act and follow up on these reports. 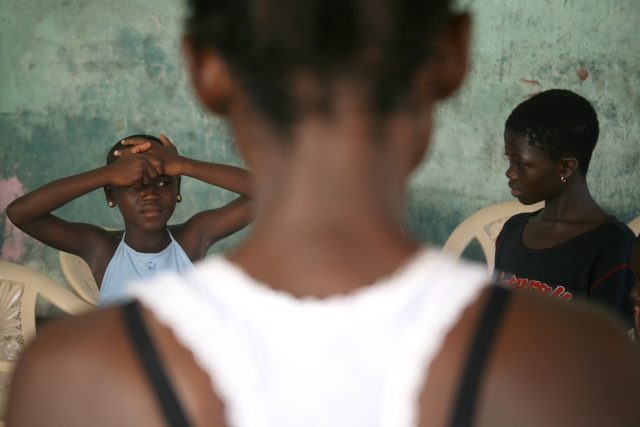 In recent years, WODA facilitators have reported on increased numbers of girls approaching them to ask to join the network; they realised the girls were living in brothels and bars and being sexually exploited.

As a result, WODA and Theatre for a Change commissioned an expert consultant to provide WODA staff and facilitators with training to understand best practice child protection approaches, and investigate the current situation with a range of stakeholders. The scoping report was published in 2017.

WODA is now working with the Ministry of Gender and other organisations to ensure girls are protected. Trained WODA members are using our participatory learning approach to provide training around the issues of child trafficking and child sexual exploitation to other groups coming into contact with vulnerable girls – such as charity workers, health and social welfare workers, police officers, immigration officers, hotel staff and tour operators.

When I came to watch the performance, it gave me more information on HIV. I was able to get tested for the first time to know my status. I would never walk into a hospital to get tested due to the stigma but WODA gave me the opportunity to know my status without being stigmatized. Being HIV positive doesn’t mean that is the end of my life. What I need now is to be strong and fight ahead.

EXPLORE THE IMPACT OF WODA